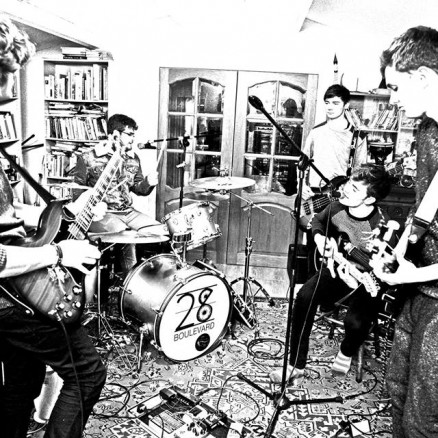 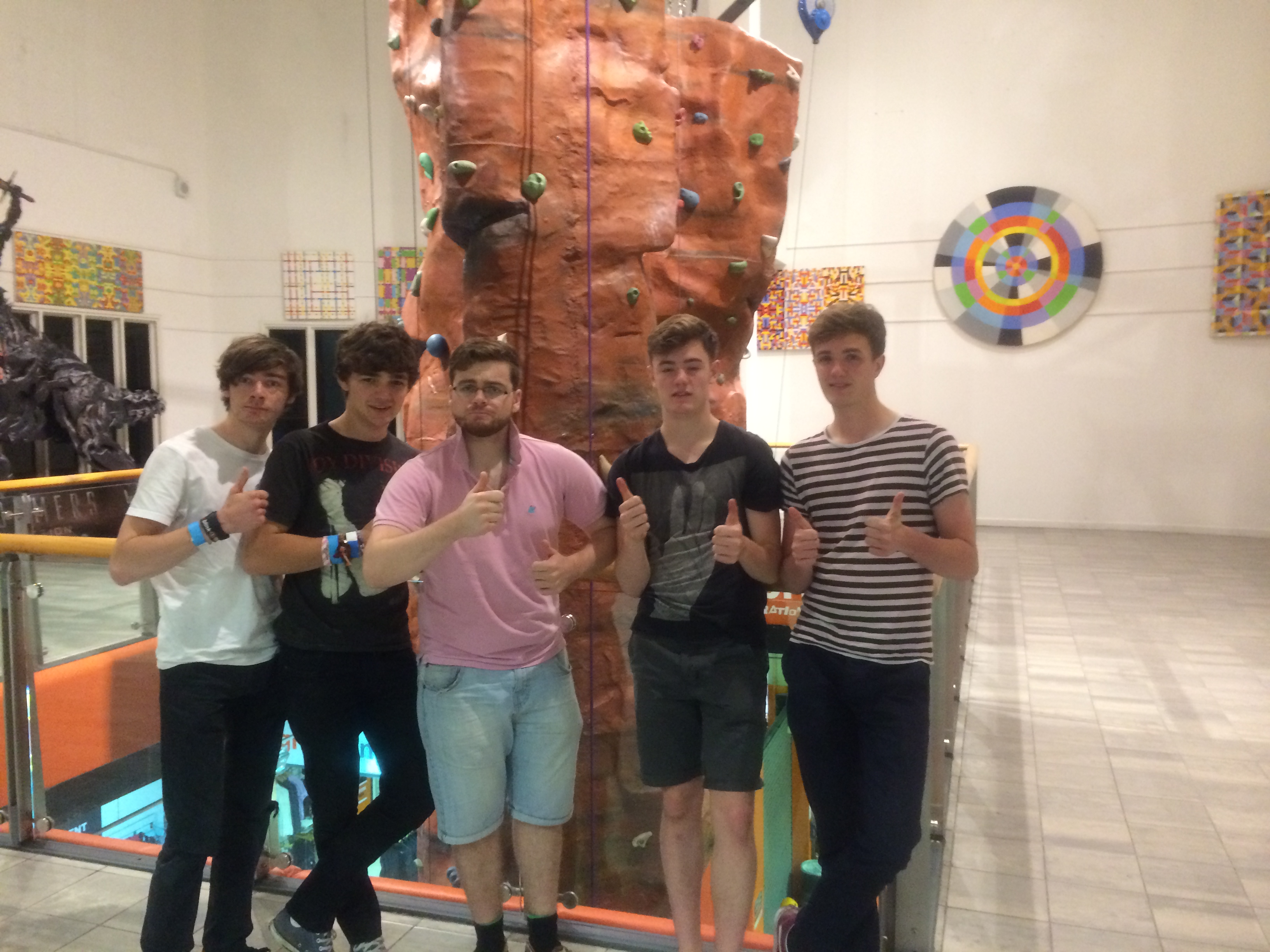 In September 2012, they released their third EP titled ‘Pictures’ with a new single ‘Logistics’ following up in April 2013.

The band rapidly becoming a well known name amongst the eastern music scene capture new audiences with every performance and have their sights set on taking their alternative rock sound well beyond the city limits.

In June 2013 they supported Room Service on a 4 date UK tour taking in Cardiff, London, Birmingham and Brighton.

In October 2013 the band released a brand new AA side single ‘This Is What / Who Are You’ for free download and appeared for a live session on BBC Introducing Cambridgeshire in November 2013.

The band released new EP ‘Sunclouds’ in April 2014 alongside a new video for lead single ‘Electric Feet’. The track has received almost 25,000 plays across Spotify, Soundcloud and downloads from iTunes.

The band went on hiatus in September 2015 as three members have begun University studies but brothers Tim Lloyd Kinnings, Lewis Lloyd Kinnings and Cameron Gipp formed a new band named Johnny Kills in the years after.