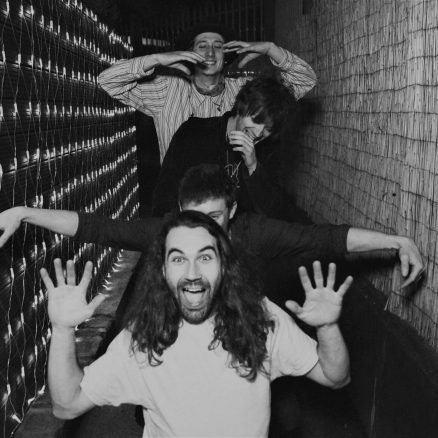 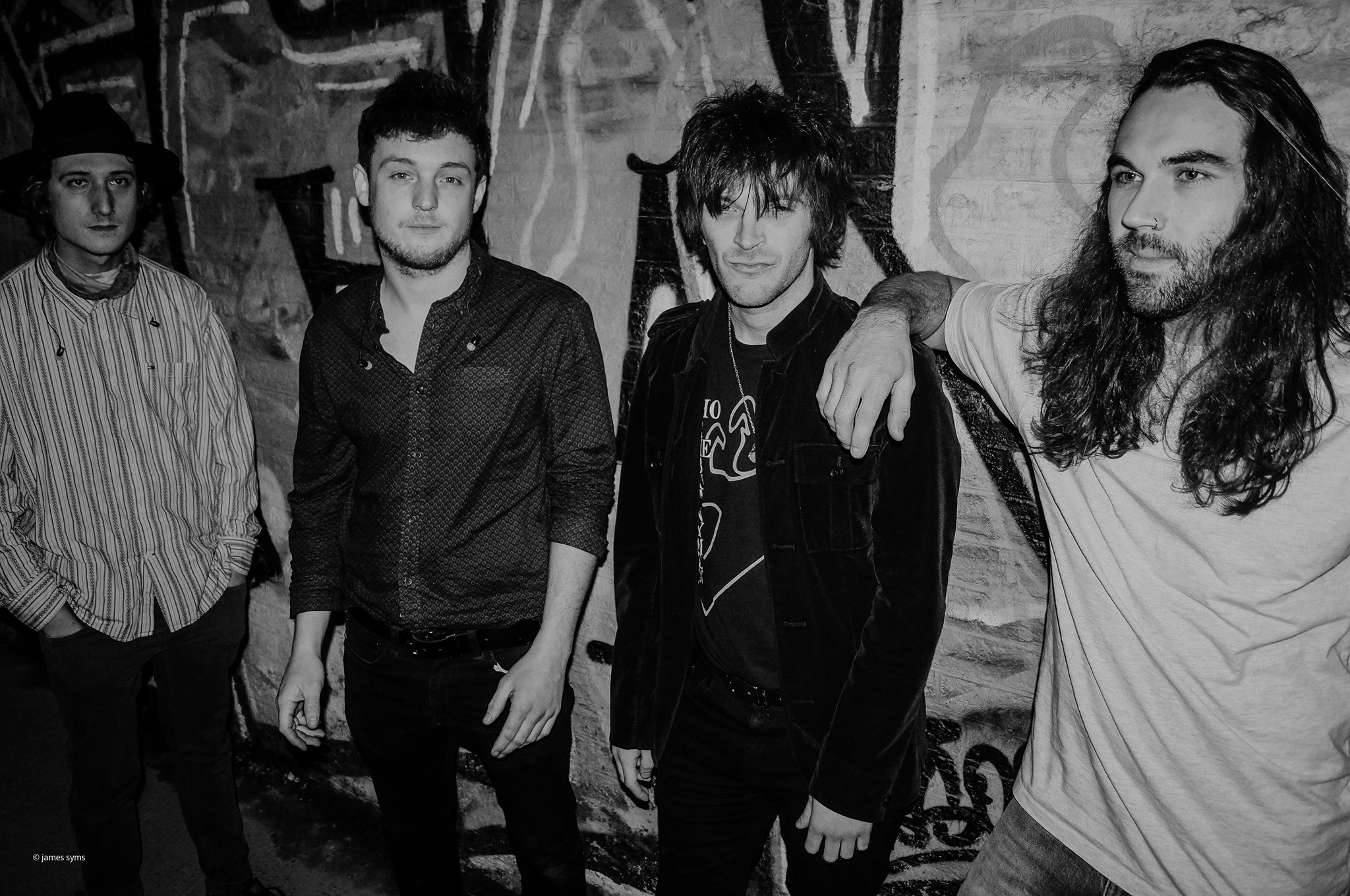 The Extons are fast becoming one of the most exciting indie-rock bands in the UK. Soon their name will become as synonymous with their home county of Norfolk as Cromer crabs, the Norfolk Broads and Alan Partridge himself. Comprising of lead guitarist Adam Garwood, drummer Peter Catlin, bassist Ciaran Liam and front man Will Barnes who’s vocals are reminiscent of Julian Casablancas (The Strokes) and possesses the knack to pen lyrics which will strike a chord with any disaffected millennial.

Influences include the Strokes & Maccabees
The Extons have supported:
Airways
Ash
Deaf Havana
Fuzzy Sun
Lisbon
The Lathums
The Pigeon Detectives
The Sherlocks
Vant
The bands early material gained support from Huw Stephens on BBC Radio 1 and acclaim from Steve Lamacq on BBC 6 Music with their single ‘I Won’t Leave Lonely’ featuring in an episode of Made in Chelsea.
They’ve established relationships with promoters including SJM Concerts resulting in main support slots in front of sell out crowds and with This Feeling who have helped the band embark on multiple UK tours taking in venues including Cardiff, Bristol, Manchester, London and Norwich.
2019 saw the single release ‘No Hope’ awarded BBC Radio 1 Introducing Track of the Week and led to the band being invited to perform at Reading and Leeds Festival later that summer. The band also won the New Blood competition to score a slot at the Isle of Wight Festival. Radio support also came from John Kennedy at Radio X and their music has been streamed over 500,000 times on Spotify alone. Despite a pandemic disrupted last two years the bands highlights have included raising money for the NHS through their single ‘Dance Boy (Something to Believe In)’, supporting The Lathums on the Cambridge date of their UK tour, having their early release ‘Grown Ups’ featured in a goals compilation video shared by Premier League club Norwich City to their 1 million followers and headlining a sold out Norwich Waterfront venue to critical acclaim.
Critical Acclaim
‘The Extons might be the start of a new generation’ – Reveue
‘I need to add The Extons to my list of bands to see’ – Steve Lamacq, BBC 6 Music
‘The band were faultless as they lit up The Waterfront with the crowd absorbed by every beat’ – Ben Hardy, Eastern Daily Press