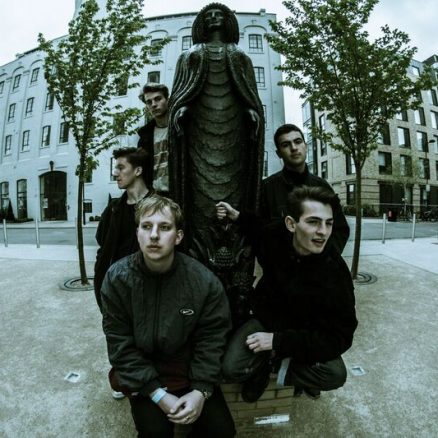 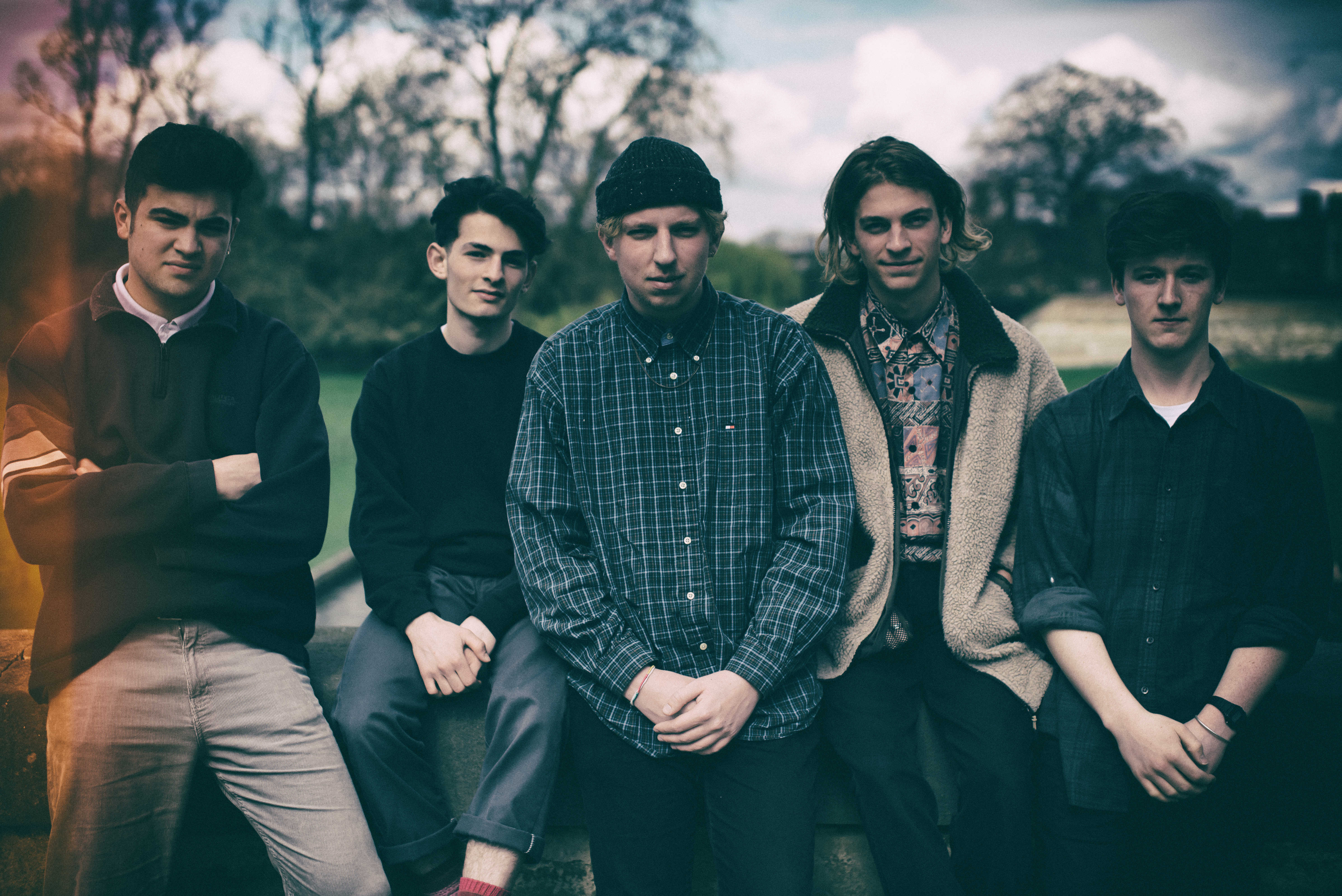 Formed in 2012 and signed to OTC Promotions in February 2014 the band performed twice at the Cambridge Christmas Lights switch on event (2012 & 2013) for Heart Radio, played Cambridge Folk Festival in support of Newton Faulkner and were finalists in the Under 18 Band Competition for Strawberry Fair.

2014 highlights included a return to the Cambridge Folk Festival’s Den, Lodestar, Strawberry Fair and three performances at The Cambridge Junction. The band also played their debut London gig in September, visited Jimmy’s Farm in Ipswich, played the BurySOUND final at the Apex in Bury St Edmunds and headlined the Ely Christmas Lights event for Star Radio before the year was out.

Huw Stephens featured the bands track ‘Dearest’ on his BBC Radio 1 programme in January 2015. The band released their second EP in April 2015 and have played summer festivals in 2015 including Stortfest, Rhythms of the World, Strawberry Fair, Green Meadows and Secret Garden Party.

The band won the Cambridge Junction Fiver competition for 2014/15 with a memorable sell out final in front of 1,000 people – the most attended Fiver in the long events history.

In 2016 their track ‘Going Out’ was featured on ITV’s This Morning and to that date their music has been streamed online over 30,000 times.

May 2016 saw the band open for Lonely The Brave at the Cambridge Corn Exchange and played in Brighton supporting High Tyde.

In September 2016, they released their new single ‘Hey Guys’

In April 2017, the band released their first new material of the year ‘Ophelia’ and in July they played the main stage at Cambridge’s Big Weekend in front of 5,000 people.

The band took a hiatus from September 2017 following the release of their EP ‘Just Before It Falls’. They have since reformed for one off gigs, most recently in 2019 supporting Gengahr and Chappaqua Wrestling at Cambridge Junction.