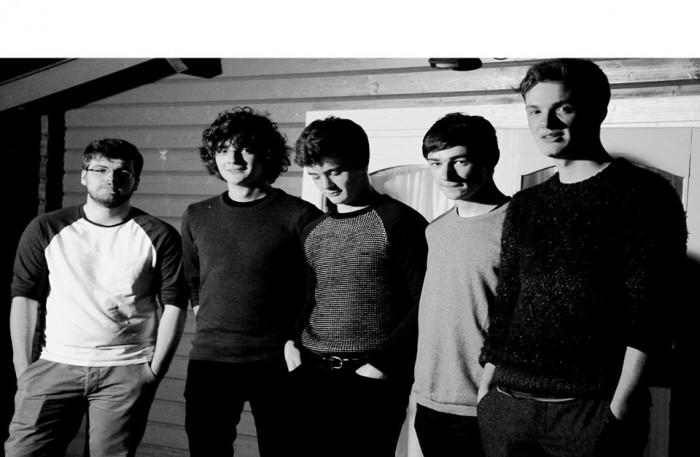 Billed as being influenced by Parquet Courts, Bloc Party, Yuck, Pavement and Pixies, 28 Boulevard are a band who slot into the (web) pages of Louder Than War quite nicely – so we’re really pleased to be able to give the world its first sighting of the new video by the band.

The new EP by emerging band 28 Boulevard shows off a growing sense of maturity. Some of the rawness has gone from their earlier releases but they haven’t lost the post punk edge of before which they blend with their jangly pop side to give a sound swathed in the type of UK garage rock we love.

With intelligent time signatures and beautifully crafted guitar riffs spread generously throughout, the band’s debut EP is a gleaming representation of their effortless songwriting abilities and diversity, switching from rampant rock to lazy surf pop, each track varying from the next. Charismatic, thoughtful and confident, this concise collection of five musical gems feels like the Cambridge group’s springboard to widespread recognition.