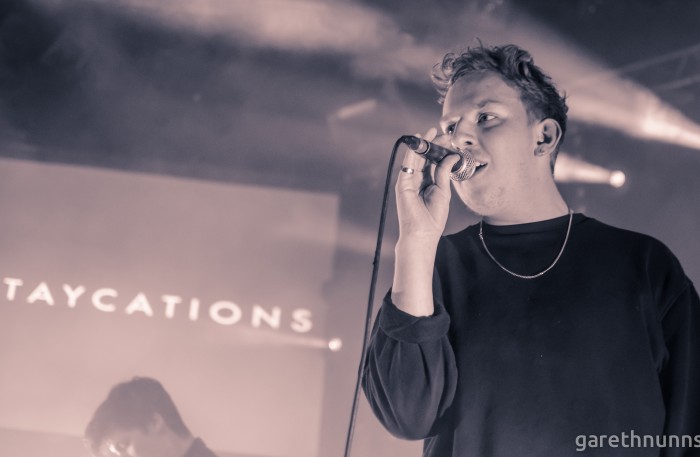 The Staycations are Fiver Fest Champions!

The Staycations won the Grand Final of the Cambridge Junction’s ‘Fiver Fest’ competition on Saturday night by a narrow margin of just 8 votes.

They received 137 votes in total in the final which was contested between themselves, The Abstracts, Mortal Tides, Room C and Meet Me at Dawn.

The band won their heat in December by a landslide and last night again performed in front of a sold out J1.

Congratulations to all the lads!