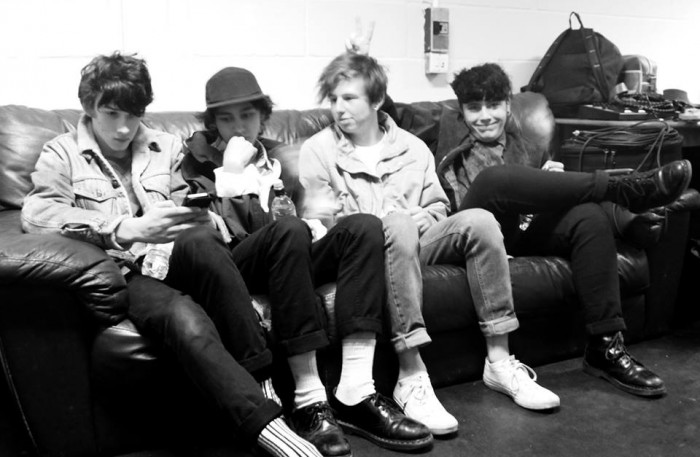 Welcome to the second installment of a three part blog update for March.

In my last post I announced the signing of acoustic duo Tom & Paris.

I’m pleased to finalise our rosta with the addition of Indie pop four-piece Deep City. Usually I’d follow an artist for a while before approaching to work with them but I’ve moved quickly with this one and that’s mainly because I think they’re hot property at the moment and I didn’t want to miss out! I first saw them just a month ago play at the Cambridge Junction, followed by a performance in a heat (which they then won) of BurySOUND. One of the advantages of being a judge at BurySOUND was that I got the opportunity to listen to what other respected figures thought of them to back up my own opinions and they also came highly rated by Staycations who have developed a mutual friendship with each other which will prove useful in the
future. I was asked months ago if I’d put something forward for BurySOUND this year so when I was watching
Deep City in the heat at the Hunter Club just three weeks ago I remembered that ‘management consultation’
prize I’d contributed and decided that I’d use that opportunity to meet the band and find out more about them.
They remind me a lot of Staycations when I first came across them, they’re similar in age but also bursting
with potential, they’ve got something about them that I can’t quite describe but it just works and it’s
very exciting! The fact that style wise they are similar to Staycations will also allow both bands to mutually
benefit from sharing the same management. It’s very early days for Deep City despite having been a band for
over a year but the recent exposure they’ve had by being involved with both band competitions in Cambridge
and Bury St Edmunds has brought them to the attention of a developing fanbase and promoters alike.
Indeed they’re already a favourite of Richard Rose at R*E*P*E*A*T records and feature on a forthcoming
‘flexidisc’ release next month.

Did I mention both new signings are up against each other in Heat 2 of the Cambridge Band Competition tomorrow..?! 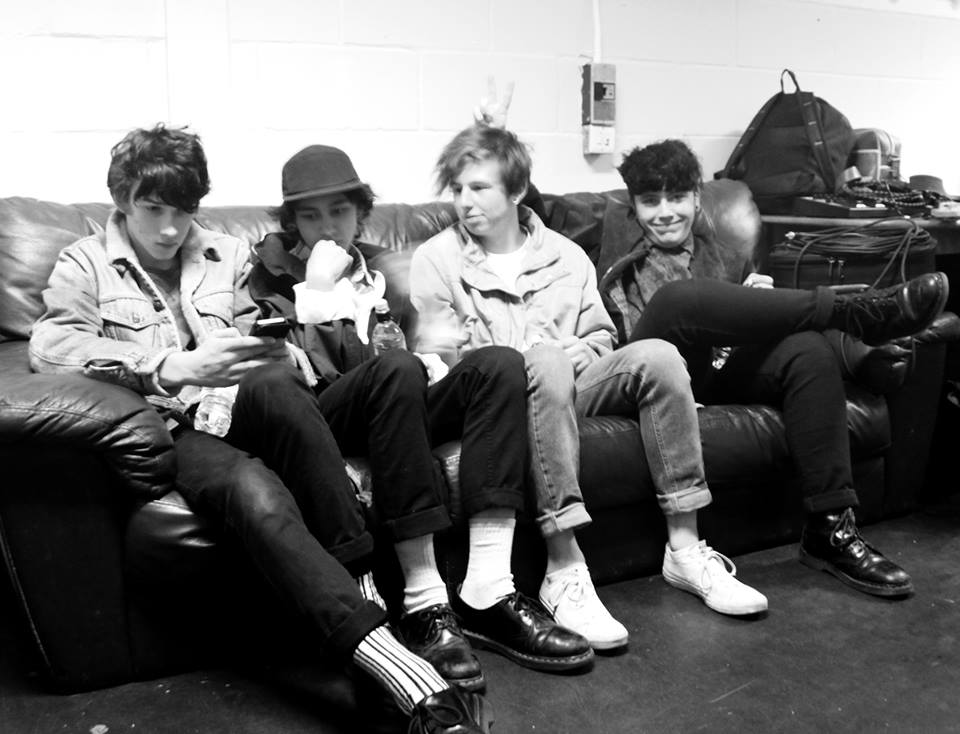 I mentioned out goings, so regrettably I’ve decided to part ways with Bury The Light. I still hope to support
them with gig and radio opportunities in the future but the disruption to the bands line up over the past
6 months cannot be ignored and I’ve found it very difficult to gain any momentum with them.
I wish Luigi, Charles, Sam and George the best for the future.

So, to go back to the football analogy our line up now consists of Staycations, History & Lore, Tom & Paris and Deep City all signed on management deals whilst I will continue to work with The Abstracts, Searching Grey and Meet Me At Dawn on a promotions basis.

I will follow next week with the final part of this months blog shortly with news on what everyone else has been up to.