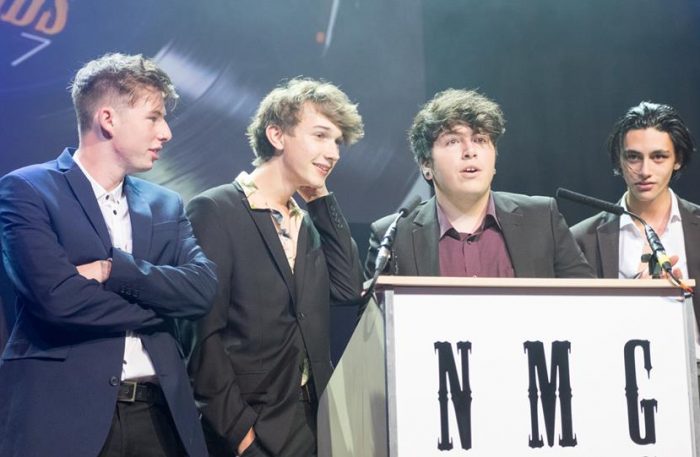 Deep City scooped the 18 & Under trophy at the NMG Awards last Friday (15 September) for the second year running. The event, which was held at the Cambridge Corn Exchange for the first time took place infront of 400 figures from the local music scene.