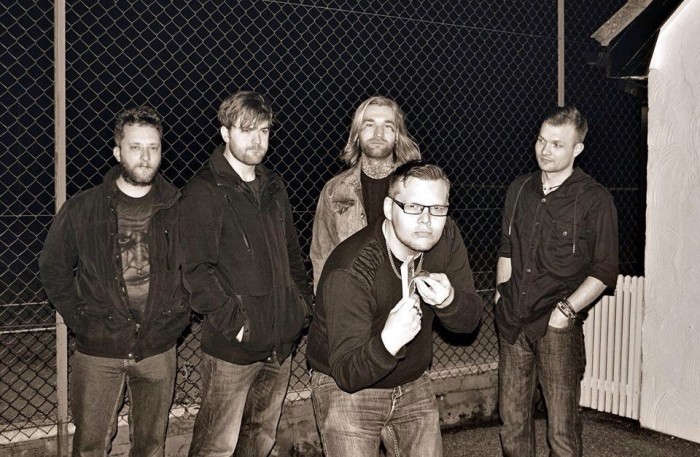 Marty, Graham, Shane, Michael & Dave have been steadily making a name for themselves amongst the local scene during the past 6 months and are a band we have been closely following in that time. Tim was introduced to Flux32 last Summer via a fellow Cambridge 105 presenter Dave Hammond who had featured the band on his programme, in that time they played a debut NMG Sessions at the Portland Arms last November and completed a twenty week run in the Unsigned Chart with their single ‘What If’.

Off The Chart Promotions will act as the bands management and booking agent as they seek to ramp up their presence within the East Anglian music scene through gigs in venues and at festivals across the region.

Tim Willett, Director of Off The Chart Promotions said ”Having got to know the lads over the last few months I was honoured to be approached by them seeking to work more closely together as they continue to develop their sound and increase their reputation on the scene. I look forward to being able to provide many more gig opportunities and use my experience and contacts to open doors for the band going forward”

Michael Jamieson, Drummer of Flux32 said ”We’ve just hit the jackpot! We are over the moon to be given such a great opportunity and welcome OTC Promotions in to the Flux family, we look forward to continued success  and lots more music!!”