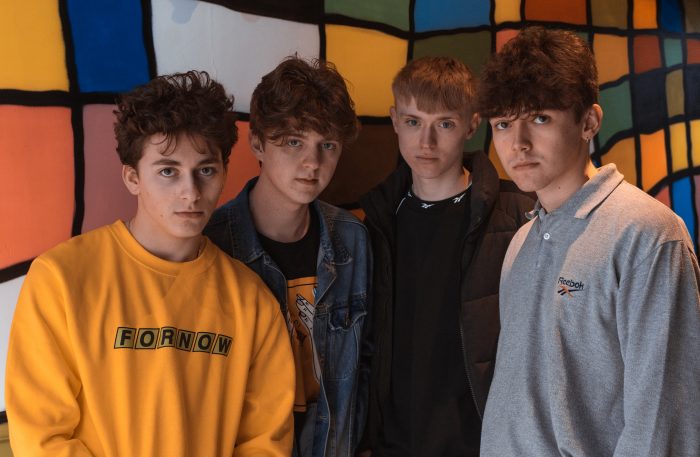 In Your Car & On Tour 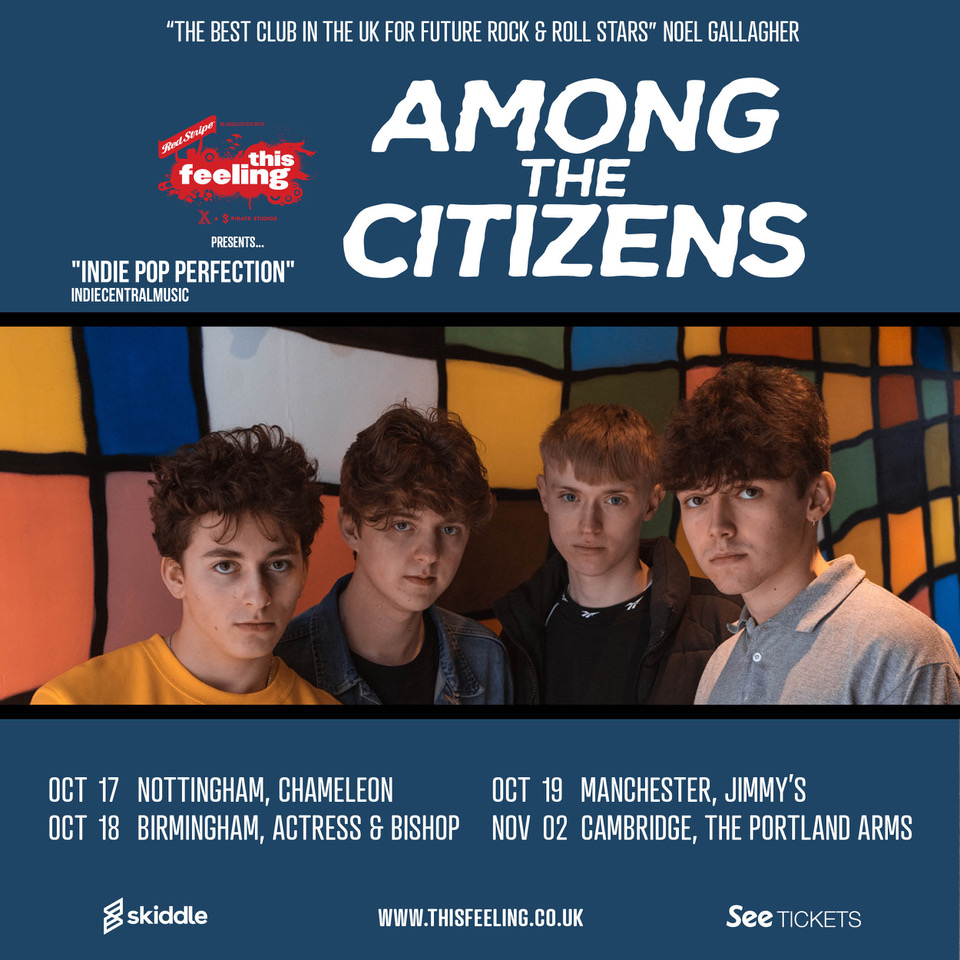 Among The Citizens are heading out on tour during September, October and November with the bulk of the dates in association with This Feeling.

The tour will support the single release of In Your Car which was recorded earlier this summer by producer Jon Hucks (Spring King/False Heads/Years & Years) and mastered by Mike Cave (Lewis Capaldi/Charlatans/The Coral).

Further dates are to be announced