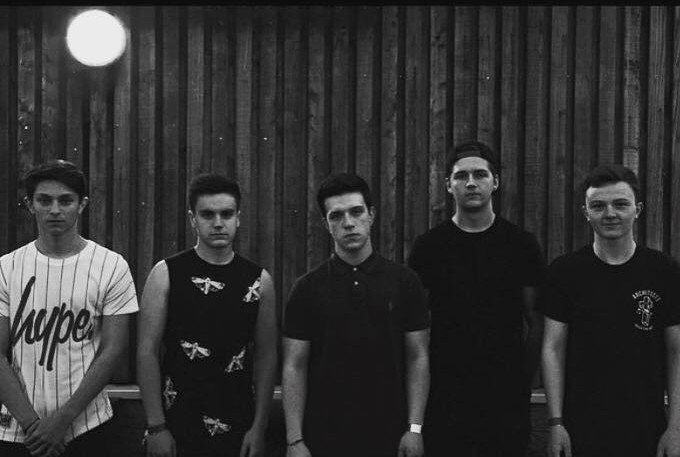 I’m pleased to announce a new signing to Off The Chart Promotions – Cambridge and Hertfordshire based post/hardcore band BURY THE LIGHT.

I’ve today signed the band to a full management and promotion contract which heralds the beginning of a new chapter for me. September will see some changes with Lost Lungs and Motor Tapes leaving the stable of acts I represent so I went in search of a new challenge and I’ve found it in the form of Luigi Maio (lead vox), Sam Harry (lead guitar), Sam MacGregor-Davis (rhythm guitar), Elliott Benson (bass) and Charles Sinclair (drums).

The band have already released a self titled debut EP and played venues including The Horn in St Albans, The Square in Harlow and Cambridge Junction. The bands style of music is a new one for me to work with and will give me an opportunity to make new contacts and add to the skills in artist promotion that I’ve built up since starting the business in 2012.

The short term plan is for the band to work on some new material ready for a release in the Autumn.

Their next gig is on 18th September when they’ll be playing alongside The Staycations and other acts at the Fiver Night.

More information on Bury The Light via their website: www.burythelight.com

Further announcements on our artist rosta from September onwards will be made soon.