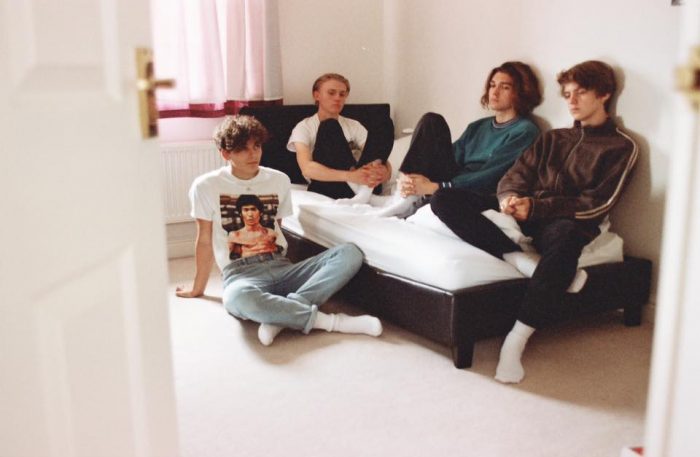 NEW SIGNING: Welcome to Among The Citizens

I am delighted to have signed Among The Citizens to my newly expanded roster of bands.

The Indie/Alt 4 piece have made rapid waves in the band scene of East Anglia over the last year with tracks from their self produced debut EP ‘Unlearn You’ receiving airplay across BBC Introducing and 6 Music and gigging in all the main towns and cities on their patch including Peterborough, King’s Lynn, Norwich and last night a rammed Corner House venue in Cambridge.

Among The Citizens have a very eclectic interest in music and it’s down to this that they have collaboratively created their own distinct sound from a blend of bands such as ‘The Cure’ and ‘Echo and The Bunnymen’ with dreamy, infectious chorus guitar, as well as more current bands such as ‘JAWS’ with their lush and memorable synthesiser/guitar melodies.

2018 will mark an expansion of Off The Chart Promotions having scaled back this year due to other commitments. Deep City will go in to the new year off the back of releasing their anticipated EP ’15:16′ this Friday. THE CATCH will be releasing brand new material early in the new year after spending two days recording at Crooks Hall studios just before Christmas. I also continue to represent the members of STAYCATIONS for when the time comes they might decide to make a return…

Having a larger group of bands to work with will mutually benefit everyone as opportunities and contacts develop.