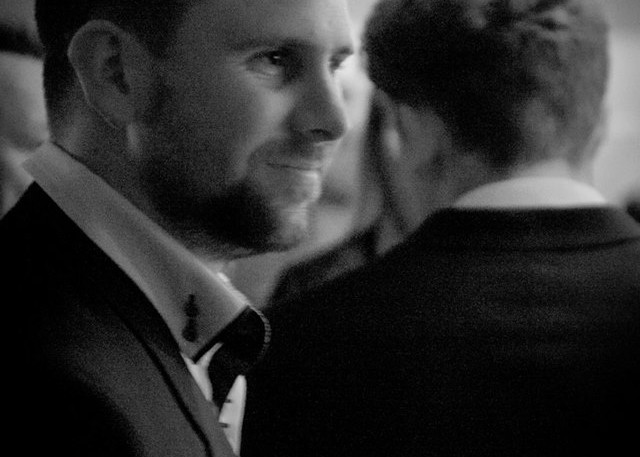 Cambridge artists to record Do They Know It’s Christmas?

A collection of musicians from the Cambridge area are to record their own version of Do They Know It’s Christmas? – the now classic Christmas single – originally recorded in 1984 by Band Aid as part of the Ethiopian famine appeal.

The song was subsequently re-recorded in 1989 by Band Aid II, but it is the Band Aid 20 version, released in 2004, from where the song draws its inspiration.

The instrumental track is being recorded on Friday October 31st at Cambridge Regional College. Vocals are being added on November 1st and November 4th.

The project has been put together by Tim Willett, the music promoter, and presenter of Cambridge 105’s New Music Generator show.

Once recorded the song is being released as a CD single in support of the NHS Cambridgeshire Child and Adolescent Substance Use Service (CASUS) and Cambridge 105, the community radio station.

CASUS offers information, support and specialist treatment for young people (under 18) who have any kinds of concerns about substances. These include alcohol; illegal substances; legal prescription and over the counter medications; and solvents and volatile substances.

Cambridge 105, broadcasting on 105 FM across the city of Cambridge, runs a variety of music and speech programmes that give a voice to the community. It is funded by a combination of advertising, sponsorship and member donations.

Tim Willett said: “It’s been a pleasure to work with such a talented bunch of musicians. With Christmas approaching we thought it was appropriate to give something back to the community and the work by CASUS with young people facing substance abuse needs highlighting”.

Release date: 11-Oct-2019 Among The Citizens In Your Car Learn more