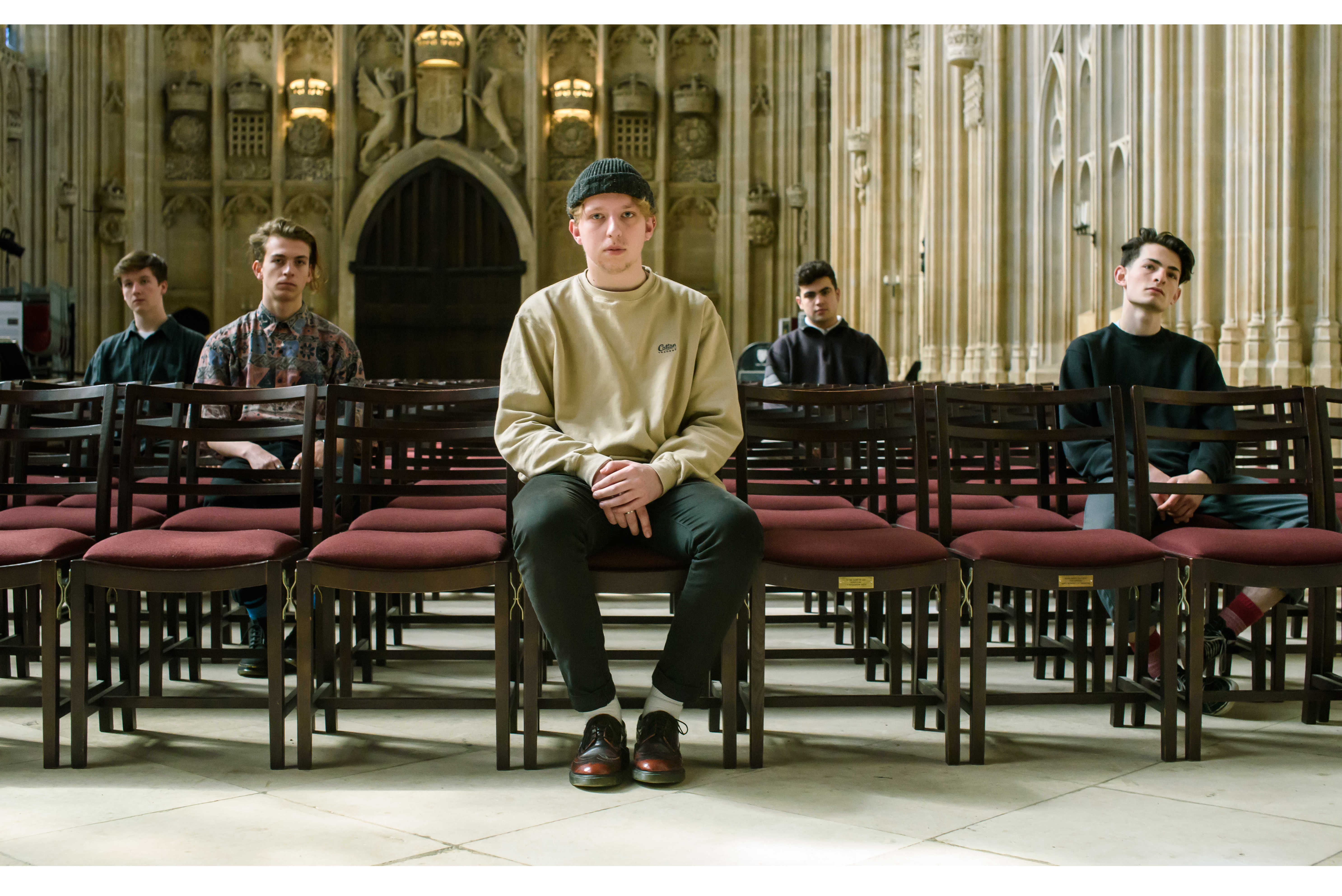 Today marks the official live return of STAYCATIONS after a four month hiatus. Tonight they support High Tyde at The Portland Arms.

The guys at Prescription PR will be working with us over the next few months to promote this release and the follow up ‘Hey Guys’.