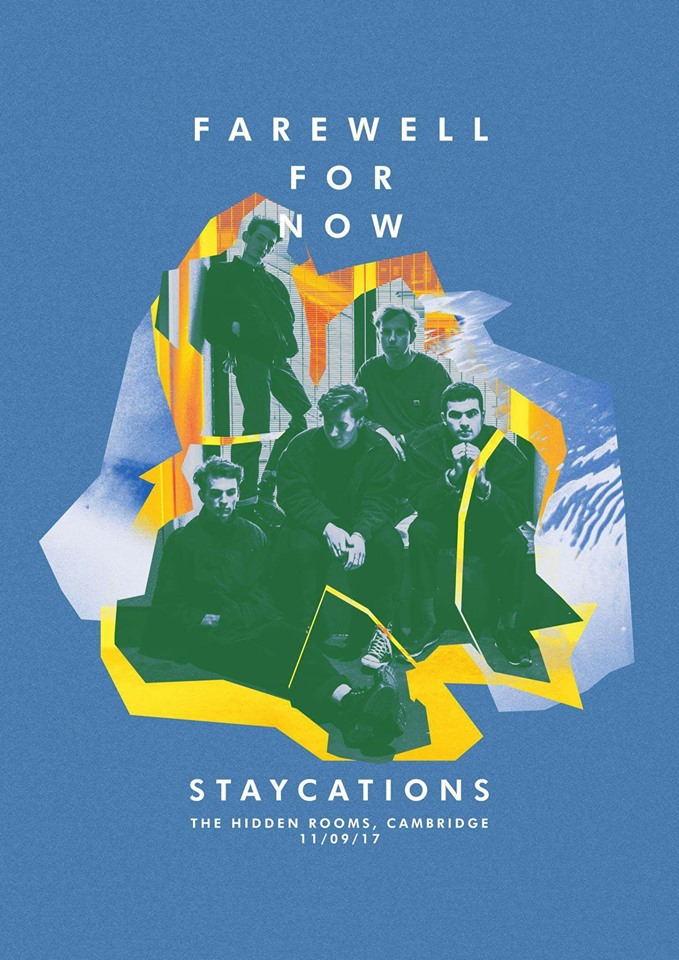 Message from the band:

So it is a time for new beginnings and like all good stories: as one chapter finishes, a new one begins. It’s now time for our new chapter to start. With September looming we have Will, Ben, and Craig heading off to university, Charlie starting his apprenticeship, and myself (Lewis) in my new job, the band have reluctantly decided that a hiatus is what is best for everyone for the foreseeable future. We have been together as best friends and brothers for the past 6 years and nothing about that will ever change.

We would just like to thank every single person that has ever supported us, come to our shows, stole our merch from the merch table, bought our merch from the merch table, listened to our music on streaming sites, came and said hello, played us on their radio show, every PR company that has pushed our music, booked us for gigs, been our friends, lent us equipment when we’ve broken ours, and all the band’s that have supported at the gig we have put on ourselves. We are all eternally grateful.

Thank you to Tim Willett for managing us like a dream after taking the reigns from Kymberley Marriott, who did an equally fantastic job. We have been so blessed to be surrounded by so much support.

So on Monday the 11th of September we are putting on a special gig at the Hidden Rooms. Entry will be FREE as our way of saying thank you. Aside from Subterranean on 23rd September, this will be our last gig (for now). We have something really special planned and it would be fantastic if you could come along.

I wish Craig all the best in Manchester, don’t do anything I wouldn’t…
Will mate, have a blast in the big smoke, I hope London is good to you.
Ben you monkey boy, Leeds will be the one and I hope you prosper there. I’ll be there with you next September.
Charlie you nut, I hope your apprenticeship at the university of Cambridge doesn’t turn you into too much of a nerd.
I genuinely wish you boys all the best. You’re my brothers for life.