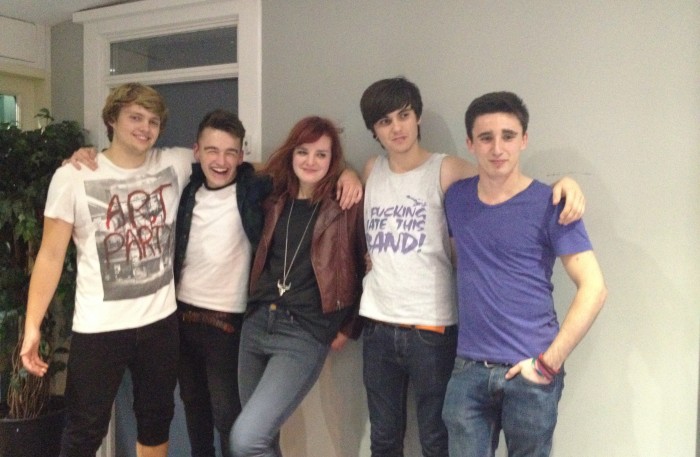 On Friday, 11th October 2013 at The Hunter Club in Bury St Edmunds, Lost Lungs debuted their new line up with lead vocalist Helena Lewis in BurySOUND – a long running band competition for bands from Bury St Edmunds and West Suffolk. They were up against strong competition in the form of female fronted El Pascal, solo artist Lola James and duo King Blood. They played the best set I’ve seen the band play to date, every box was ticked and they had the crowd jumping, dancing, swaying and literally screaming for more!

It’s been a rough few weeks for the band but they’ve done me and themselves proud by taking their performances to the next level tonight, when it counted the most. Roll on the final at The Apex on November 8th! 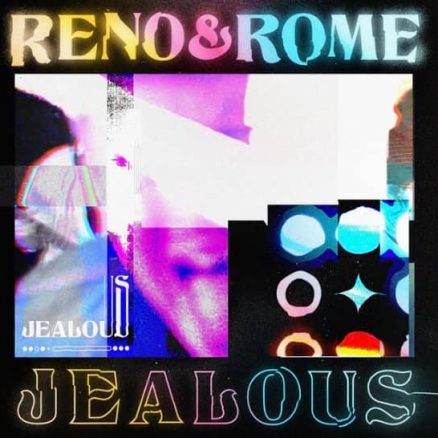