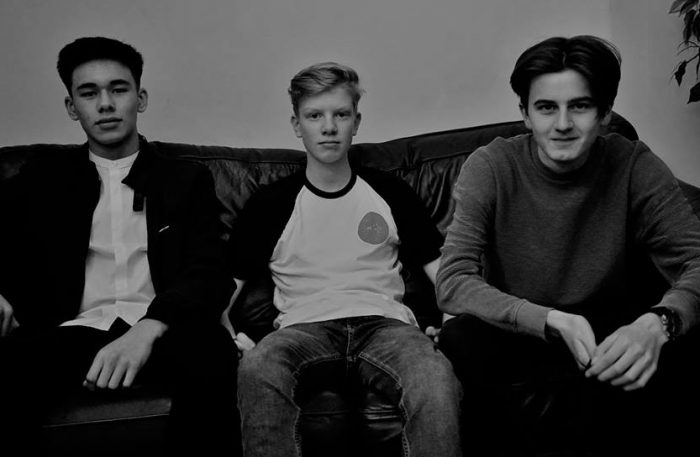 The band comprise of lead vocalist and drummer Adam Levey alongside guitarist Eddie Allen and bassist Nyan Horne. The group are only 16 years old but have a lot of unfulfilled potential that I hope to develop over my time working with them.

Already established names within their home music scene of Bury St Edmunds and having performed at the Hunter Club, John Peel Centre and Portland Arms in Cambridge, the band have a busy month coming up with gigs as part of the NMG Awards in Cambridge and the September Fiver at the Cambridge Junction.

Their recently released single ‘Vexed’ has to date spent 5 weeks in the Cambridge 105 Unsigned Chart and the follow up ‘Effort’ will be released in September.

They will join Deep City on my rosta going forward.